The Nokia 3310 first appeared in shops in September 2000 offering calls, texts and a battery that lasted days.

The phone is back 17 years later offering the same features but goes on sale in a very different world.

Back then Brad Pitt and Jennifer Aniston had just got married and everyone was downloading questionable MP3s from Napster.

Here’s what else was going on in the first year of the 21st Century.

The PlayStation 2 came out 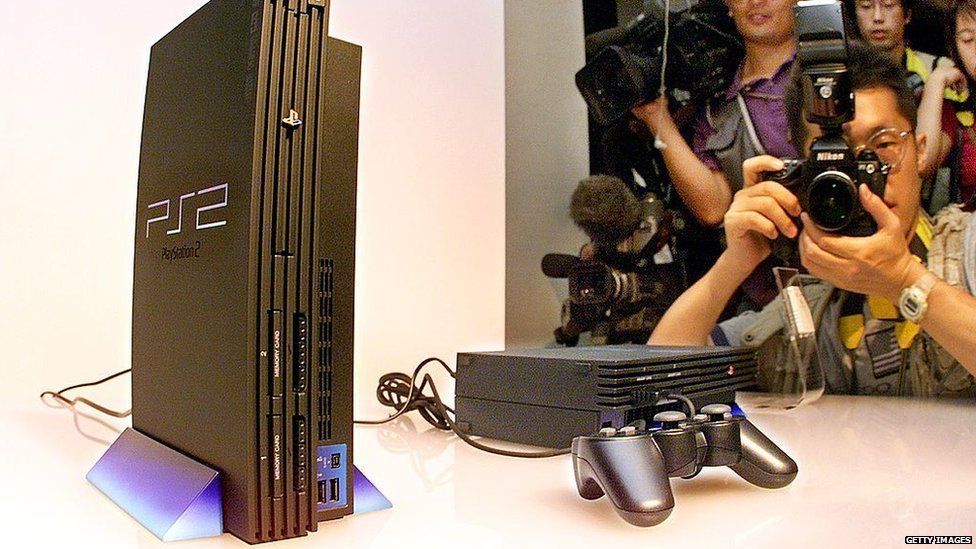 The best-selling console of all time, the Sony PS2, went on sale in November 2000 in the UK.

It outsold rival offerings from Nintendo and Xbox because it was the only console with a DVD player.

Sony also secured exclusive rights for the Grand Theft Auto and Final Fantasy series, which added to its success.

Harry Potter and the Goblet of Fire went on sale 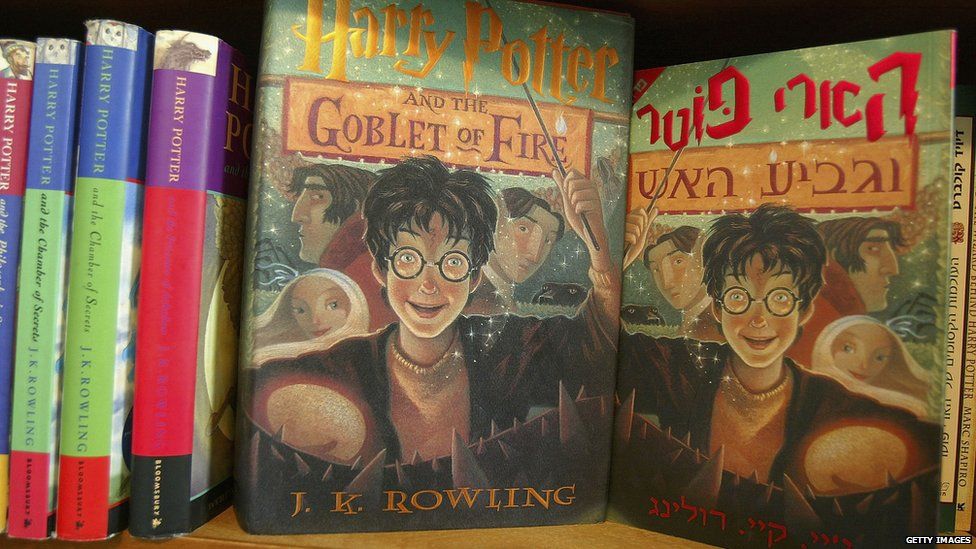 The fourth Harry Potter book, written by JK Rowling, was released in the UK in July 2000 and has since been translated into 47 languages.

The train travelled across the UK over three days, visiting Manchester , Newcastle and Perth.

Everyone fell in love with How the Grinch Stole Christmas 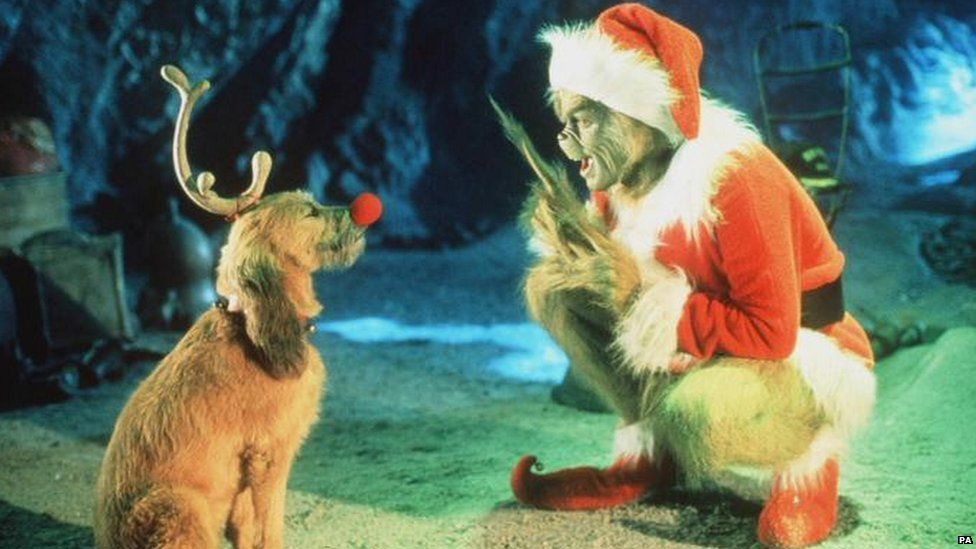 The Dr. Seuss story was turned into a Hollywood blockbuster with Jim Carrey starring as the Grinch, a green monster who lives in a cave after being shunned by his town, Whoville.

He wants to ruin Christmas as revenge but befriends a little girl who helps him realise the true spirit of the holiday.

It is the second highest grossing holiday film of all time behind Home Alone and to date has made $345 million (£268 million). 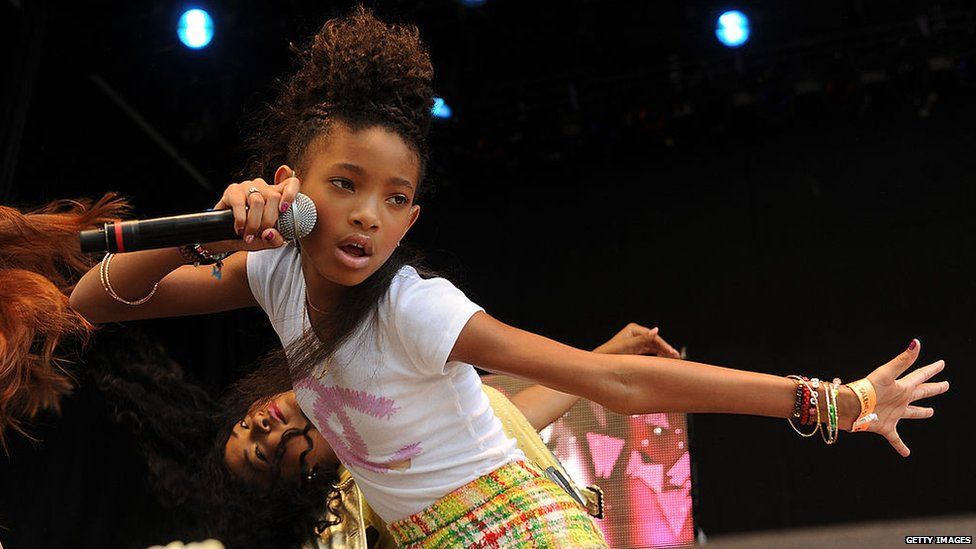 Born on the 31st October 2000, Willow is a singer and actress and is doing quite well for a 16-year-old.

Not only are her parents Will and Jada Pinkett Smith, but she’s also signed to Jay Z’s Roc Nation label.

She was in the film I Am Legend and released the song Whip My Hair in 2010.

They may no longer be together but there still is no party like an S Club Party.

Tina, Jon, Paul, Hannah, Bradley, Rachel and Jo (in that order) broke onto the UK pop scene in 2000 with their songs Reach, Bring It All Back and S Club Party.

The group won Best Breakthrough Act at the Brits, but missed out on Best Pop Act to Five.

Little Mix's Jesy Nelson doc: Online bullying and what to do about it