Actor Russell Crowe may have let it slip that Ed Sheeran has got engaged to his partner Cherry Seaborn.

During a Facebook Live chat, the Oscar winner referred to the hockey player as the singer’s “fiancée”.

“[Ed] was on tour here and he was getting a bit burned out so he came up and stayed at the farm for a couple of days to get some sleep and then we became conversational mates,” he said.

“He has subsequently gone back to the farm with his fiancée for more time.” 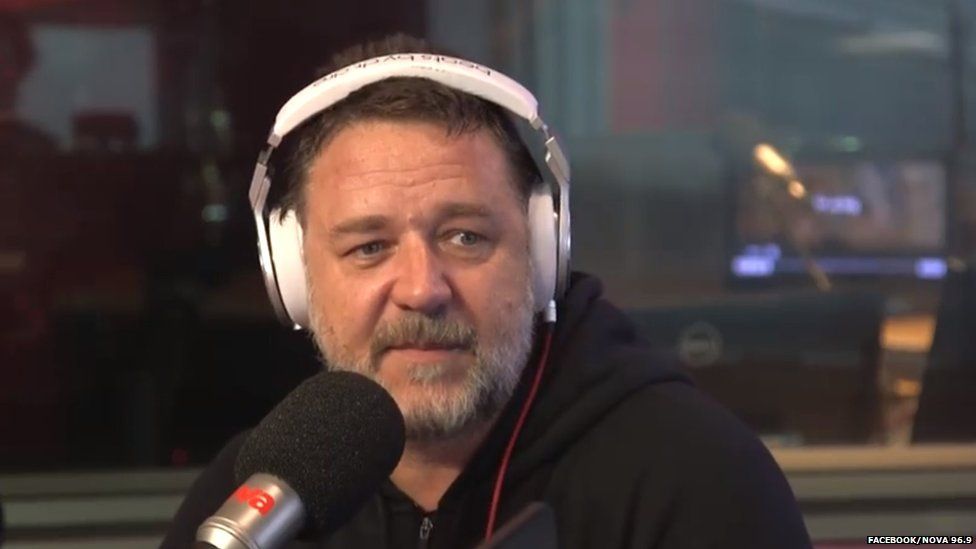 Ed Sheeran has admitted recently that he wants to settle down.

He told Zane Lowe on Beats 1 in January that he’d finally had the chance to fall in love after taking a break from music.

“This has been the first time I’ve ever actually had the time to fall in love properly,” he said.

“‘I’ve always got into relationships very passionately – I’m a redhead and also Irish. 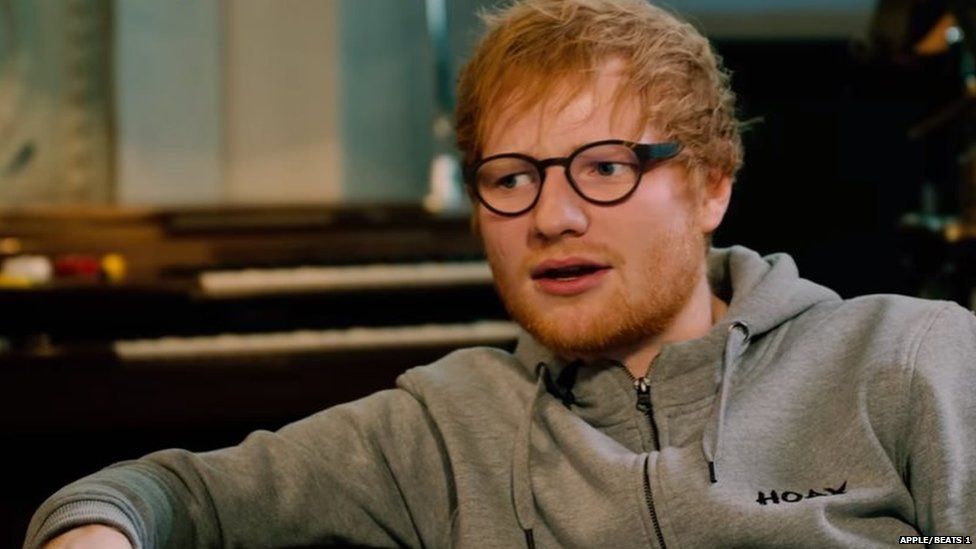 “But then I will get in a relationship and go on tour for 18 months and everything will [be ruined].

“And I’m like, ‘Oh, what happened?’ But it’s because I had no time to put into someone.”

During that interview he also revealed he was ready to have kids.

Taylor Swift wished them a happy first anniversary last year while celebrating the engagement of two of her friends.

The pair were also photographed out together with Calvin Harris in 2015.

Ed Sheeran met Cherry at school although they only got together in 2015.