Ant McPartlin, one half of presenting duo Ant and Dec, has checked himself into rehab for a prescription drug and alcohol problem, according to The Sun on Sunday.

The TV star says he has been going through a “difficult time” and the newspaper says he will now spend a couple of months getting treatment.

“The first step is to admit to yourself you need help,” Ant said.

“I feel like I have let a lot of people down and for that I am truly sorry.” 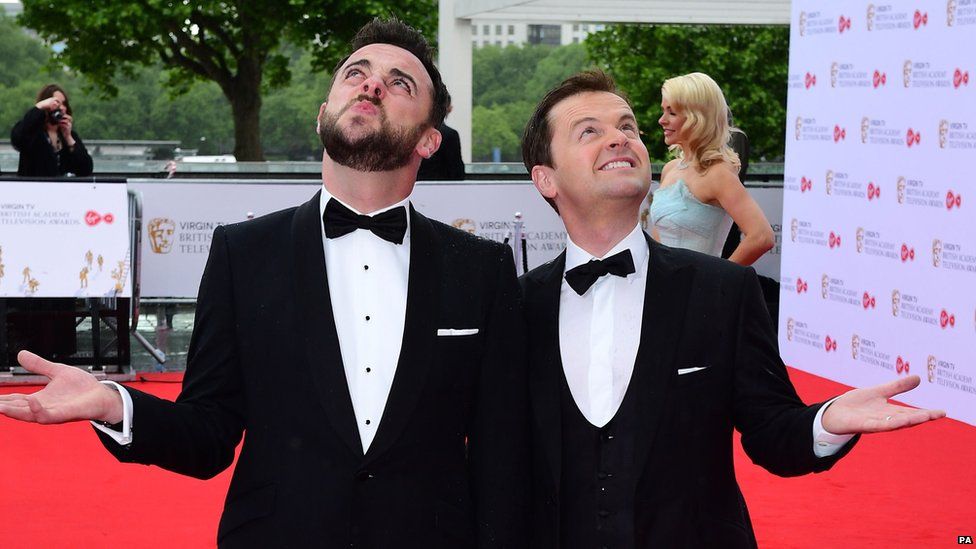 According to the newspaper some of Ant’s problems began with a knee injury that didn’t heal properly, leaving him in pain.

It’s thought the medication he took to deal with that pain, then became an issue for him.

“I want to thank my wife, family and closest friends for helping me through this really difficult time,” he said.

“I’ve spoken out because I think it’s important that people ask for help if they’re going through a rough time and get the proper treatment to help their recovery.” 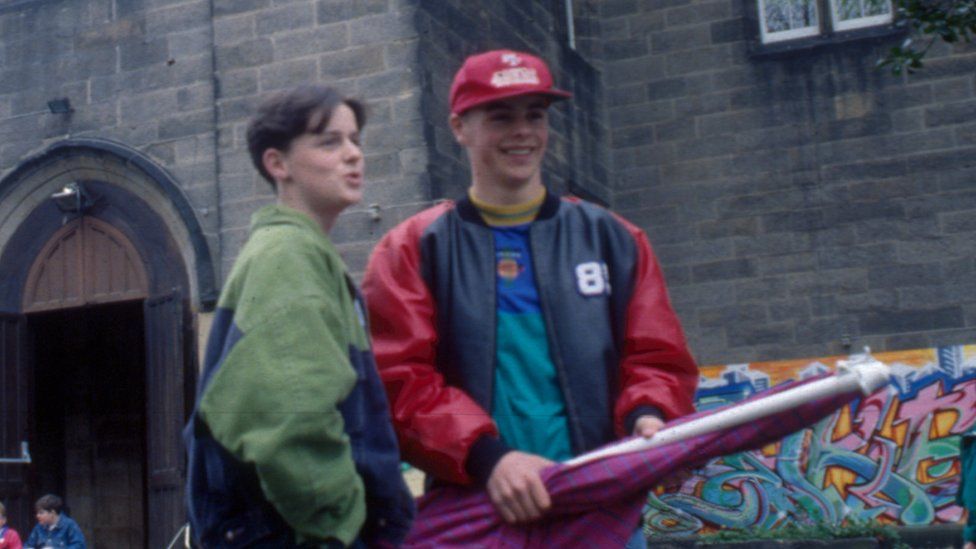 Ant and hosting partner Declan Donnelly, first appeared together as teenagers in BBC children’s show Byker Grove and went on to have a brief pop career.

They’ve since gone on to host a variety of entertainment shows, including Britain’s Got Talent, Ant and Dec’s Saturday Night Takeaway and I’m a Celebrity… Get Me Out of Here.

Last month they won a Bafta for best live event for fronting The Queen’s 90th Birthday Celebration in May 2016. 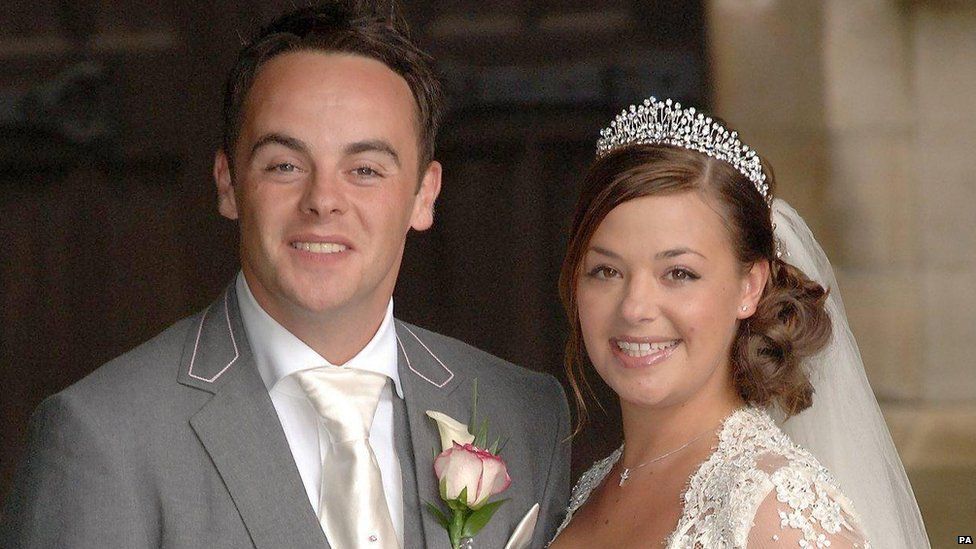 Ant has been married to Lisa Armstrong, who he first met in his teens, for more than a decade.

A spokesperson for Ant told Newsbeat there would be no further comment at this time.

Any cookies that may not be particularly necessary for the website to function and is used specifically to collect user personal data via analytics, ads, other embedded contents are termed as non-necessary cookies. It is mandatory to procure user consent prior to running these cookies on your website.